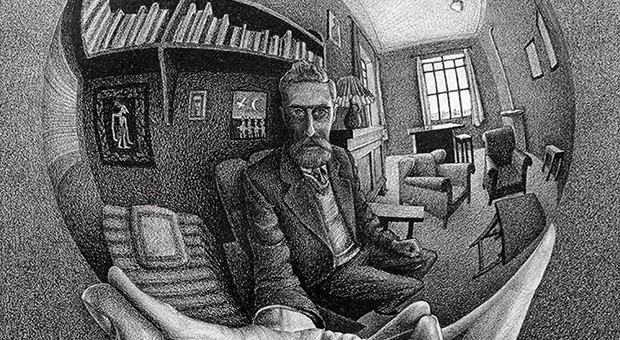 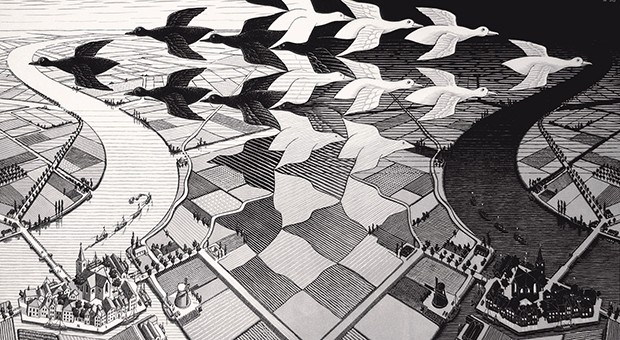 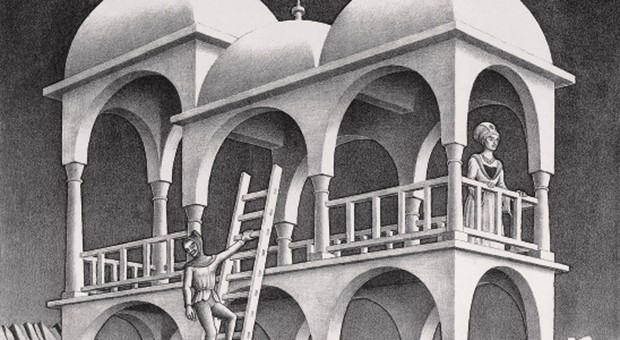 Escher: what is the reality of an illusion? The column that will guide you through the best art exhibitions

Among the numerous opportunities in Lombardy in these months, a refined and unmissable exhibition is surely the retrospective on Maurits Cornelis Escher (1898-1972), organised in Milan, in the halls of Palazzo Reale, until 22 January 2017.
After the success of the previous exhibitions in Rome, Treviso, and Bologna (580 thousand visitors), the exhibition is registering a high turnout also in Milan; this is not a surprise since the appointments dedicated to the Dutch master are among the most appreciated and followed internationally.
The works by Escher are part of the collective memory of the XX century: we find them reproduced on T-shirts, record sleeves (we must mention the albums of Pink Floyd and Bauhaus) and book covers (such as Cosmicomics by Calvino published by Einaudi).
Escherian worlds inspired advertising campaigns (Illy and Audi) and hosted comic strip characters such as Mickey Mouse and the Simpsons. Cinema has exalted the impossible architectures of the artist in cult films: the fantasy film Labyrinth (1986) with David Bowie, the visionary Inception (2010) by Christopher Nolan and even the Harry Potter saga, with the famous enchanted stairwell of Hogwarts castle.

If today it is acceptable to talk about “Escher-mania”, we must also say that at the beginning of his career and for many years, the Dutch graphic artist did not achieve great success or artistic recognition for his works. Initially he conquered the minds of mathematicians, crystallographers, and scientists, fascinated by works that made the spectator confront himself with paradoxes of logic and geometric rules.

The artist represented with fantasy the difficult concepts belonging to pure mathematics, creating enigmatic works whose meaning was not understood by many. It was in the Sixties that the creations of the brilliant master obtained great appreciation, when the hippy counterculture exalted him as a pioneer of psychedelic art.

Escher, on the other hand, refused any label and was irritated by this interest; famous is the anecdote that he remembers about one of his fans called Mick Jagger that made the mistake of calling him by name in a letter he wrote him: Escher’s reply to the singer’s assistant was concise: “Please tell Mr. Jagger that I am not Maurits to him, but M.C. Escher”.

He also turned down Stanley Kubrick’s request for help to transform, what became “2001: A Space Odyssey” into a fourth-dimensional film.

Among the two hundred works exhibited in Milan the very famous Hand with Reflecting Sphere (1935), in which the artist explores the theme of image deformation through mirroring surface, the architectonic blackout Relativity (or House of Stairs, 1953), and Belvedere (1958), impossible building filled with figures that evoke the Hieronymus Bosh universe stand out.

A section of the exhibition is named after Metamorphosis (1937), one of Escher’s absolute masterpieces: in this work the artist shows a gradual progression of transformation based on logic and formal assonances. It is his most famous example of tessellation of the surface, a technique already used in the Moresque decorations of the Alhambra in Granada that became one of the recurring and distinctive patterns of the artist’s work.

If the Moors only used an orderly interlocking of forms and colours, Escher explored the possibility to create puzzles using animated figures such as fish and birds.

The works of this unique artist do not show the signs of time and continue to magnetically attract spectators.

The graphic representation of logical short-circuits makes explicit what Aristotle repeats at the end of Poetics: “a convincing impossibility is preferable to an unconvincing possibility”.

Escher, who loved to say that “wonder is the salt of the earth”, played with reality like an illusionist and overwhelmed proposing impossible, but representable, perspectives. His works are perceptive paradoxes that demonstrate how illusion is part of reality. The person that observes must discover where the deception is and mock his own credulity. 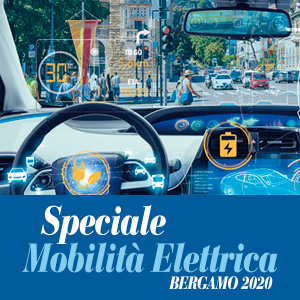 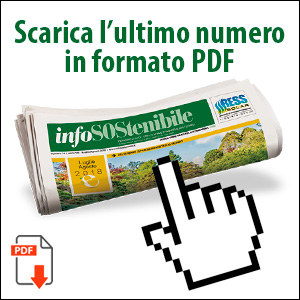